The Healthy Planet Radio Show has been airing on WUSB, 90.1 FM, since January of 2007. It immediately follows Democracy Now! during “drive time,” from 6 to 7 PM. Now airing on the first and second Fridays of each month, HealthyPlanet’s Bob DiBenedetto will bring you twice as much empowering, life-and-world-changing information as before! 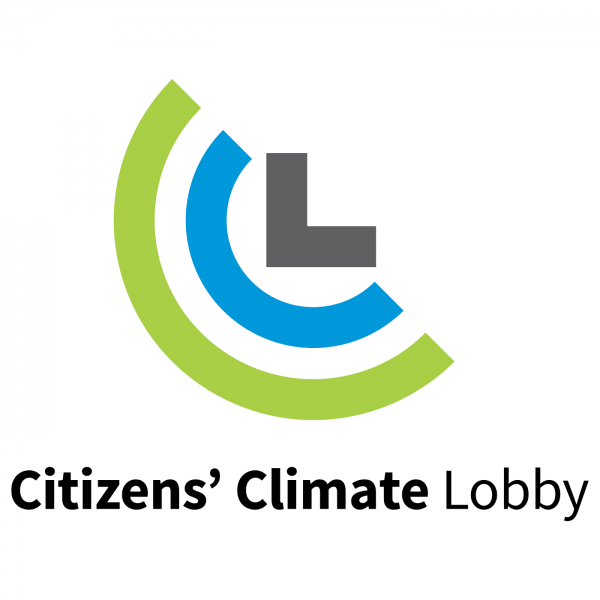 “A Bipartisan Solution to Climate Change?”

Listen to Archive: “Creating the Political Will for Climate Solutions” with Lynn Meyer

Join HealthyPlanet’s Bob DiBenedetto for an in-depth discussion of a clean energy bill that has the lofty goal of garnering support from both major political parties. It’s called the Energy Innovation and Carbon Dividend act, or HR 763 and is being promoted by the Citizens’ Climate Lobby (CCL). Lynn Meyer serves as CCL’s co-leader of the Queens-Nassau chapter and NY state co-coordinator.

CCL is an international bipartisan nonprofit with over 150,000 supporters worldwide. Their mission is to create the political will for a livable world. For the past ten years, their volunteers have lobbied members of Congress in support of a carbon fee and dividend policy championed by renowned climate scientist Dr. James Hansen, who serves on their advisory board. Late last year, this policy was introduced in both houses as a bipartisan bill called the “Energy Innovation and Carbon Dividend Act.” This year it was reintroduced in the House, where it has 60 co-sponsors, of whom one is actually a Republican.

This interview will cover questions and issues, including:

– A description of the many facets of the climate crisis.

– What forms of clean energy not only dwarf the job-creating potential of coal, gas and nuclear power, but have already created more jobs–despite the fact that they currently produce about 1/10th of the electricity of those dangerous forms of energy production.

– What are some of the astounding implications of the coming climate crisis that could change our society in many ways?

– Has the clean energy movement been halted due to our lack of leadership in D.C., or are we moving forward with leaps and bounds?

– Are most Americans in favor of taking action on climate change?

– What is the toll on the health of Americans today, from allowing the continued burning of fossil fuel emissions?

– Is there hope that we can successfully lessen the coming climate crisis before the worst case scenario plays out?

– Hear how the Energy Innovation and Carbon Dividend act benefits the same low and middle income Americans who bear a disproportionate burden from the pollution created by burning fossil fuels.

– How does the Energy Innovation and Carbon Dividend act differ from cap and trade, a traditional carbon tax, and the Green New Deal?

– How can any American make their voice heard and support definitive action on climate change?

This will be an invaluable discussion on the topic of our times. Tune in and become part of the informed solution!

Free of charge, and rich with information and inspiration!———————————————————-*ABOUT LYNN MEYER:Lynn is a semi-retired psychologist who has spent the past seven years volunteering for climate advocacy, first with White Roof Project, and then with Citizens’ Climate Lobby, where she serves as co-leader of the Queens-Nassau chapter and NY state co-coordinator.