The Healthy Planet Radio Show has been airing on WUSB, 90.1 FM since January of 2007. It immediately follows Democracy Now! during “drive time,” from 6 to 7 PM. Now airing on the first and second Fridays of each month, HealthyPlanet’s Bob DiBenedetto now brings you twice as much empowering, life-and-world-changing information as before! 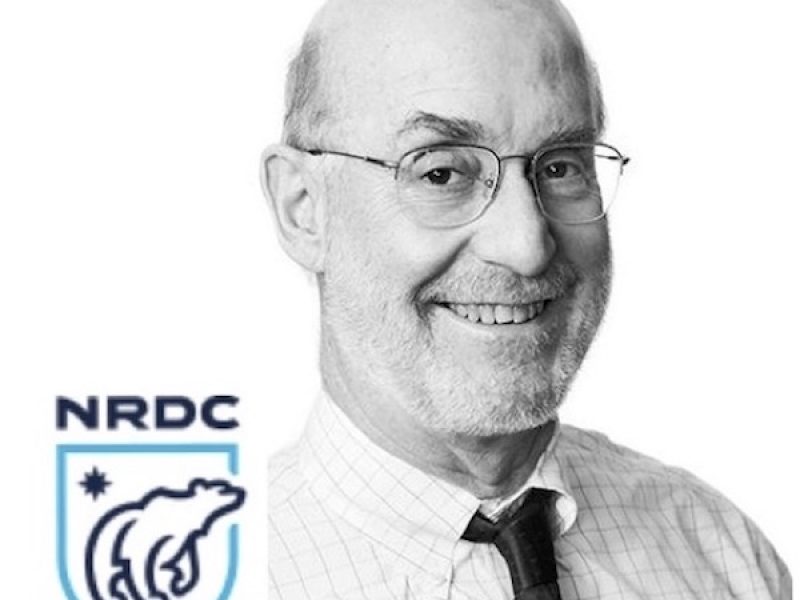 CLIMATE & CLEAN AIR POLICY:
Where We’ve Been &
What’s Next Under Biden/Harris

Join HealthyPlanet’s Bob DiBenedetto for a discussion with the Natural Resources Defense Council‘s chief global warming lawyer, David Doniger. Doniger has helped shape federal and global climate-related policies since he joined NRDC in 1978. With his long history of working in both government and private advocacy, David is uniquely qualified to provide insight into where the clean air/climate/environmental movement has been under previous administrations, under the outgoing administration, and what might be possible under Biden.

David Doniger has been at the forefront of the battle against air pollution and global climate change since he joined the Natural Resources Defense Council (NRDC) in 1978. He is the Senior Strategic Director of the Climate and Clean Energy Program with the NRDC. He helped formulate the historically-important Montreal Protocol, an international agreement designed to stop the depletion of the earth’s ozone layer, as well as several essential amendments to the Clean Air Act. In 1993, he left NRDC to serve on the White House Council on Environmental Quality, followed by key posts at the U.S. Environmental Protection Agency. He rejoined NRDC in 2001 and has since been working to defend the Clean Air Act from assaults in Congress and is based in Washington, D.C.

Tune in to hear:

• A first-hand account of clean air/climate change legislation going back to the 1970s.

• How much damage was done to global efforts on climate change under the Trump administration, and will we be able to recover from these four lost years?

• Why the environmental damage suffered by the American people under Trump, while serious, could have been much worse.

• Why another four years of Trump would have led to significantly more damage to our ecosystem than the first four.

• How much and how fast can the Biden administration reverse course on the clean air and climate legislation and regulations targeted by the Trump admin?

• How the environmental movement was at one time a bipartisan concern, and why that changed.

• What tactics the outgoing EPA used to fight environmental protections, given that science was not on their side.

• Why the Supreme Court’s current makeup will not necessarily stand in the way of the Biden team’s efforts to restore clean air and climate change protections.

• Given the clear win-win job-creating, health-promoting, economy-stimulating, climate-healing benefits of clean energy, what motivated the Trump administration to fight for the dangerous and dying fossil fuel industry?