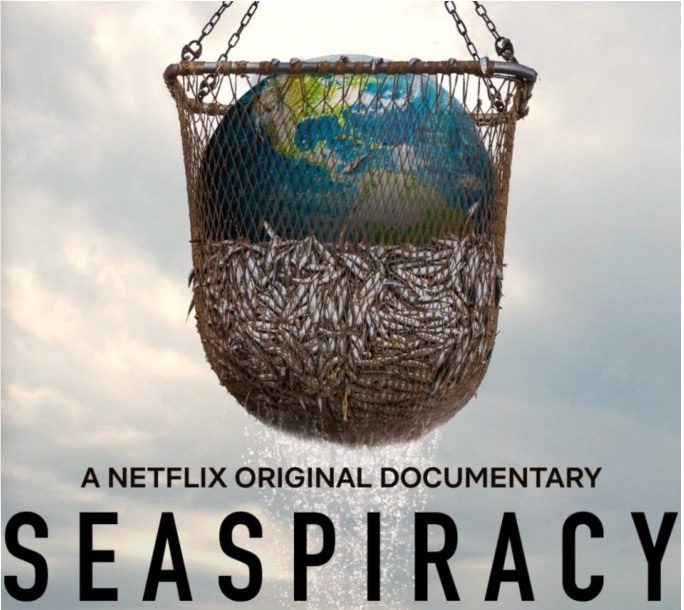 The Truth Behind The Destruction
of The World’s Oceans

A Discussion with Ali Tabrizi

The world’s oceans play a critical role in balancing our life support system. They provide much of the oxygen we breathe, are home to 80% of all life on Earth, and absorb four times more CO2 than the Amazon rainforest. And yet this valuable resource’s ability to fulfill its crucial ecological function is rapidly deteriorating due to out-of-control human activity. 150 million tons of plastics are already floating in our waters, and commercial fishing is indiscriminately killing trillions of sea creatures every year–making it the leading cause of marine biodiversity loss.

Join HealthyPlanet’s Bob DiBenedetto for a conversation with Ali Tabrizi, the director of the new Netflix film, Seaspiracy. Since its release, it has become one of Netflix’s hottest films and has made waves across the environmental community.

Director Ali Tabrizi initially set out to celebrate his love of the ocean but instead found himself examining the harm we inflict upon the vulnerable seas. What Tabrizi ultimately uncovered not only challenges our notions of sustainable fishing but will shock anyone who cares about the wonders of ocean life, as well as the future of the planet and our place upon it.

Listen in for a thought-provoking conversation, make it a point to see the film, and become part of the solution.

SEE BELOW FOR USEFUL “RELATED LINKS AND RESOURCES!”

Ali Tabrizi grew up on the Southeast coast of England and spent much of his early childhood exploring the world with his camera, daydreaming about the ocean and the hidden world beneath the waves. After his family moved to Iran for several years during a time of political turmoil and revolution, he became intimately aware of how untold stories can lead to corruption and injustice, sparking an interest in war photography. After spending his teenage years reading as much as he could about global issues and studying Art & Design and Art History at Canterbury College, Tabrizi was accepted into London College of Communication to study photojournalism. Instead, he turned down the offer, bought a one-way ticket to India, and began teaching himself filmmaking soon after. His interest in exposing the truth and his passion for environmental issues soon led him to launch his own YouTube channel, which soon formed the basis for his first feature-length film, the Netflix Original documentary, Seaspiracy.