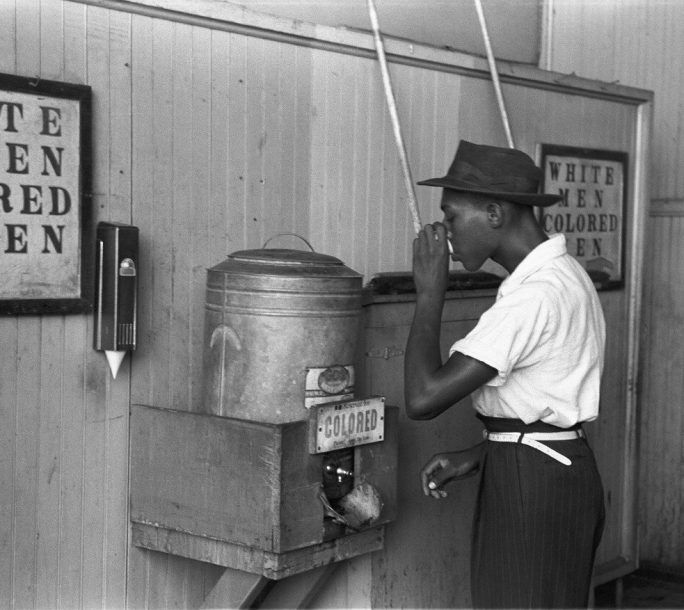 With replay of a talk by Joe Feagin, author of 70 books on systemic racial, gender prejudice and discriminatory behavior

LISTEN HERE: A History of Racism in the US with a talk by Joe Feagin

This past year has challenged Americans in so many ways–from the human tragedy of the coronavirus to the attempted corrosion of the US political system resulting from lies spread by those at the highest levels of government to the massive, nationwide uprisings across the country in response to police killings of unarmed black men.

Join HealthyPlanet’s Bob DiBenedetto for an eye-opening exploration into one of those challenges–systemic racism in the US, as well as its deep connection to the environmental injustices that continue to this day.

It has been said that if you want to understand the present, you must understand the past. With that in mind, this show includes a talk by a longtime expert in this area, Joe Feagin, who has done research on racism and sexism issues for decades and has written over 70 books on the topic. The webinar entitled “The History of Systemic Racism in the US” was given to Mental Health America in July of 2020.

One reason why so many still don’t understand that racism continues to manifest in deep and meaningful ways in this country is because they don’t understand our history. Until very recently (our lifetimes), a codified system of racial injustice existed in the US that allowed for the legal domination of black Americans. And that centuries-old domination has led to, among other things, oppressed people suffering disproportionately from hazardous substances in our air, water, and land.

Join us for this eye-opening exploration that we hope will contribute to our ability to address the injustices that still exist and move forward in the more perfect creation of a society where all are treated equally and with dignity.

Joe Richard Feagin is the Ella C. McFadden Distinguished Professor at Texas A&M University. Born in San Angelo, Texas in 1938, Feagin earned a Ph.D in sociology from Harvard Society. His area of expertise is systemic racial and gender prejudice and discriminatory behavior.

Feagin’s body of work is impressive, with over 200 articles and 70 books to his credit. His most notable work, Ghetto Revolts; the Politics of Violence in American Cities, was nominated for none other than a Pulitzer Prize. He was awarded back-to-back Gustavus Myers Center Outstanding Human Rights Book Awards in 1995 and 1996 for Living with Racism: The Black Middle-Class Experience and White Racism: The Basics. He was named a Distinguished Professor for Sociologists without Borders in 2005, the W.E.B. DuBois Career of Distinguished Scholarship Award in 2013 and a Texas NAACP Civil Rights Hero Award.

He sits on the editorial board for Comparative Urban and Community Research, Sage Racial and Ethnic Relations Series, and Race and Society. He continues to make significant contributions to our understanding of sex and gender inequality, the systemic nature of prejudice and discrimination, and racial-ethnic relations. His analysis of the achievements of oppressed groups, accomplished in the face of systemic disenfranchisement and resistance, have yielded critical insights into the characteristics and causes of oppression.